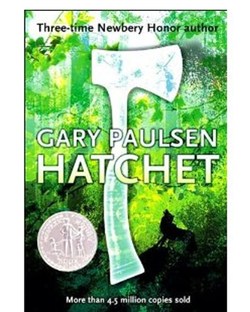 Thirteen-year old Brian Robeson is on his way to visit his father when the single-engine plane in which he is flying crashes.  Suddenly, Brian finds himself alone in the Canadian wilderness with nothing but a tattered Windbreaker and the hatchet his mother game him as a present- and the dreadful secret that has been tearing him apart since his parent's divorce.  But now Brian has no time for anger, self-pity, or despair- it will take all his know-how and determination, and more courage than he knew he possessed, to survive.

Power Point
HATCHET: THINGLINK
HATCHET   LANDING
This is an animation picture of where Brian crashed. Brian thought he was going to die since the plane was going down. Until he saw a L-shape lake with round corners the plane was aiming at the long part of the L. Brian pushed the right pedal gently, and the plane was slowly. Brian looked at the window and saw a moose. The plane crash into the woods many parts of the plane were getting broken.Soon the plane crash in to the L-shape and Brian got out of the plane. When Brian got on land he saw nothing and then fall asleep. (L-shaped lake is not real... this is only an animation). 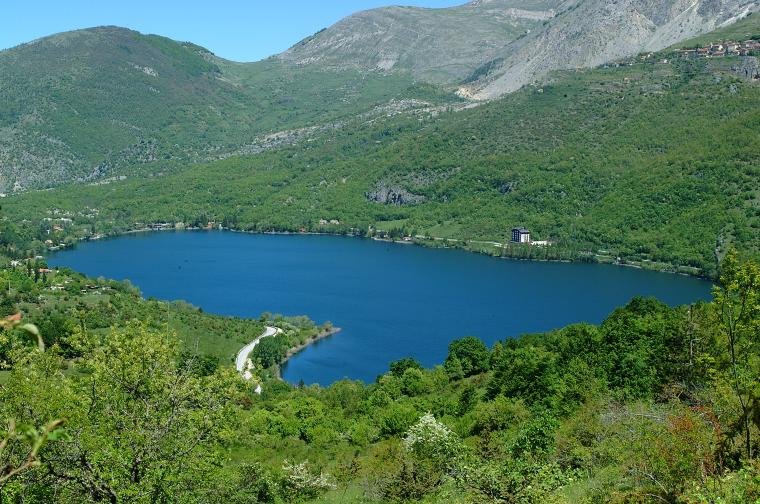